Main -> Dating -> Dating Customs in other Cultures We Should Follow

What is the BIGGEST problem when dating someone from another country?

When I was 18 years old I used to believe there is no way one could ever date successfully a person from a different culture. Now the reality is as the world is becoming increasingly borderless intercultural, inter-racial couples are on the way of becoming the norm and that is in my opinion a great thing. I think we should never segregate ourselves based on race, religion, nationality, culture nor any media, family or peer influenced limitations other than choosing the person that genuinely makes us happy. Is interesting however to see how our own cultures impact the way we perceive love and dating particularly. And while dating someone raised in a completely different culture can be the most enriching experience it comes with many challenges as you go deeper into the relationship and realize how the person has such a different perspective of life, of certain habits, view of relationships, values of family, traditions, manners, food and the list goes on.

Despite Indian men being very good at bargaining, once they date they tend to be extremely generous with their women and take a very traditional role of protector and provider of the home.

In Indian dating culture, there is this concept that women have to always be wooed and pampered. Dating in France can be so casual that French do not even have a word for date …. But French people also manage to avoid the dreaded talk in which a couple has to "define" the relationship — AKA the USA conversation where we decide if we are exclusive.

For the French, the mere act of going on dates or, rather, "seeing someone"being affectionate generally means that you're committed to someone. French tend to be a lot more romantic in dating so if a French feels like this is serious and finds out you are seeing another in the same time the reaction can sometimes be disastrous.

In general dating culture in Russia and across Eastern Europe is much more old-fashioned as gender roles remain quite clearly defined. On a date Russian men are expected to be highly courteousholding doors, helping with coats, taking the bill and bringing flowers …always in odd numbers. Russian men tend to be very generous from the beginning and marriage and moral values are definitely engraved in the dating culture.

There are no strict rules on how fast or slow the relationship leads to marriage. In response women are expected to be very loyal, very affectionate and supportive; also the physical aspect of a woman counts much more. Women put a lot more value on their aspect, on femininity.

Do not be surprised if a Russian or Eastern European woman will start bringing up her cooking skills or qualities of a traditional wife in the conversation sometimes again not all women nor all men will be the same…I personally have no cooking skills…the reason why my father believes I am still not married at First dates in Japan are very different from the Western world where two people meet for a movie, or a coffee or dinner.

First dates usually happen in a group meeting — or goukon. PDAs are frowned upon and the most you could expect from your Japanese partner at the end of a wonderful romantic date might be a stiff hug. Tokyo Psychoterapits Dr. Foreigners expect more direct verbal expression and physical contact, whereas the Japanese partner may not feel comfortable with this kind of expression. Nonverbal communication, subtle signs are highly valued in Japan and if they are not noticed by the Western partner, frustration and resentment follow".

Thirty-five unbelievable love and marriage customs of the world dating, love and marriage customs, from sweet to downright sinister. and random paraphernalia (donated by people from across the globe) left behind after a break-up. . sensual quality in Swahili culture, as the design often conceals the. Despite the U.S.'s influence on other cultures, dating customs in other cultures tends to be more traditional. Why do women find foreign men so. My grandmother once told me, "When you're looking for a life partner, it's best to date someone who's Jewish." Why? "Because it's one less.

However Japanese take dating very seriously and the point of dating is to get married. Now ladies, China might be the place to be if you are planning to get married.

As of there has been a significant gender imbalance within the country and that was one of the reasons why the one child per family rule was canceled. Since parents chose to keep only boy children slowly the demographics have started to look worrying. 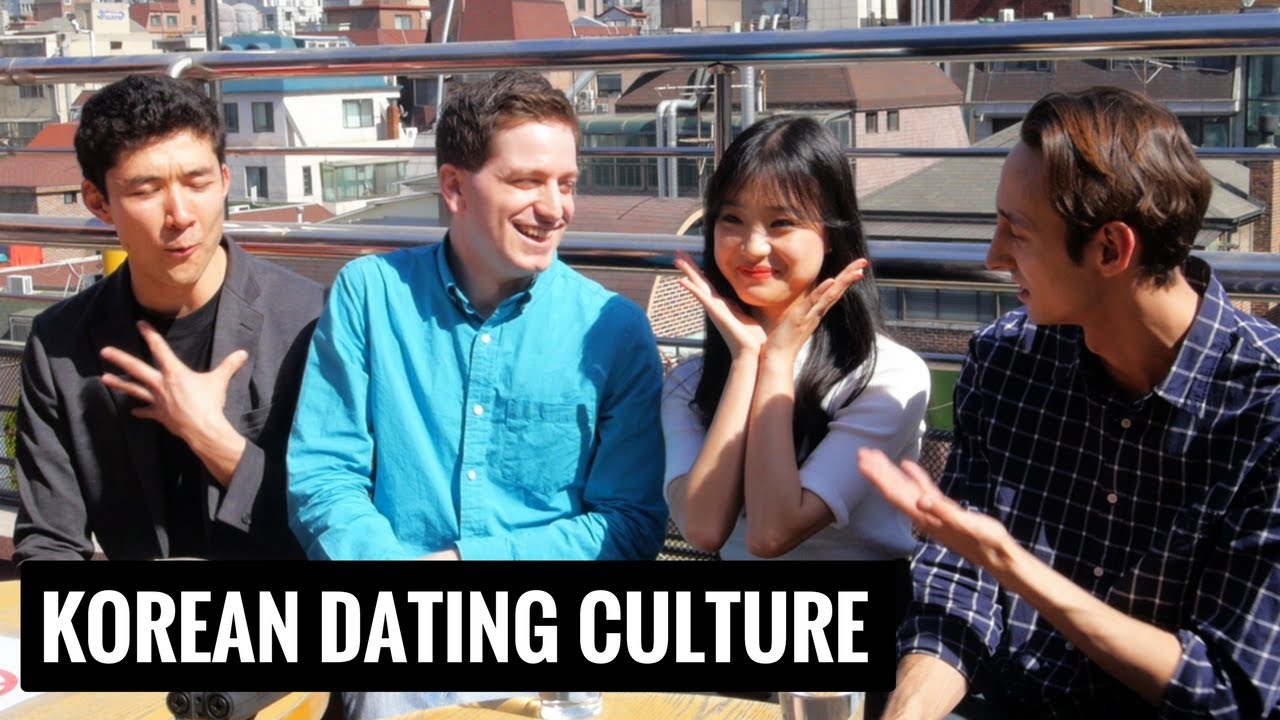 The pressure of getting married in Chinese culture is higher than most other countries and marriage markets are common. Parents therefore are very involved in the dating scene.

The younger generations are actually the first ones to even have a choice in whom their partner will be so be patient. While in the West the rule is to play it cool and not call for days, in China is common to text and call multiple times a day sometimeseven from the very beginning of the relationship.

So the chances of learning how true Vikings date are high when visiting Iceland. First interesting fact is the fact that dating is not traditionally practicednor the pressure of labeling a relationship. One night stands are common but here is why. Iceland is so small that the chances of bumping into someone you know or are related to are high, so as soon as you go out is official and then people will start commenting if they see you on five first dates a month with five different people.

First of all traditionally and officially dating in UAE is not part of the culture and premarital sex is technically illegal in the region. Tourists, residents in a shorter or longer planned transit in their career and life makes this a melting pot of cultures and while meeting someone new is easy, dating is not easy. So like Vegas, like Bali, like most places that are flooded with tourism, dating is not the fairytale portrayed on magazines and media but more like gambling and hoping for the best.

So expect a lot of trust issues from both genders. If you would like me to continue the list of countries or talk about one in particular please leave me a comment here or on any of my social media pages attached and I hope you enjoyed reading this article. May love fill your hearts regardless of language, religion, culturerace and any other society imposed boundaries. Back Quizzes Blog.

Each culture has particular social habits and traditions. This might trip you up when interacting with someone from another culture. If you are thinking of dating someone from another culture, you should be sensitive to such cultural differences that might impact the behavior of your date. However, at the end of the day, once you look beneath the surface, people are guided by their human commonalities and are likely looking for the same things in a date.

There are certain courtship overtures involved in a dating situation.

And there are differences in how men and women, court their dates. In Russia, for instance, it is considered a sign of romantic interest if a man peels a banana and offers it to a woman.

5 Ways Dating Someone From A Different Culture Changes Your Life

Thus, what might pass for a courteous gesture in American culture acquires a different flavor in Russia. In the United States, it is becoming more common for dating couples to split the bill.

These are some of the ways teens date in other countries of the world. Afghanistan. Dating is rare in Afghanistan because most marriages are arranged by. But it's crucial to take a step back and learn about each other just how you would in “regular” dating culture. For us, we took things pretty slow. But beware: Whoever is dating in other countries can culturally quickly turn and polite behavior in dating is quite culture and country specific.

In Brazil, on the other hand, the man typically pays for the dating activity. In the U.

When I was 18 years old I used to believe there is no way one could ever date successfully a person from a different culture. My thinking at the. If you are thinking of dating someone from another culture, you should pass for a courteous gesture in American culture acquires a different.